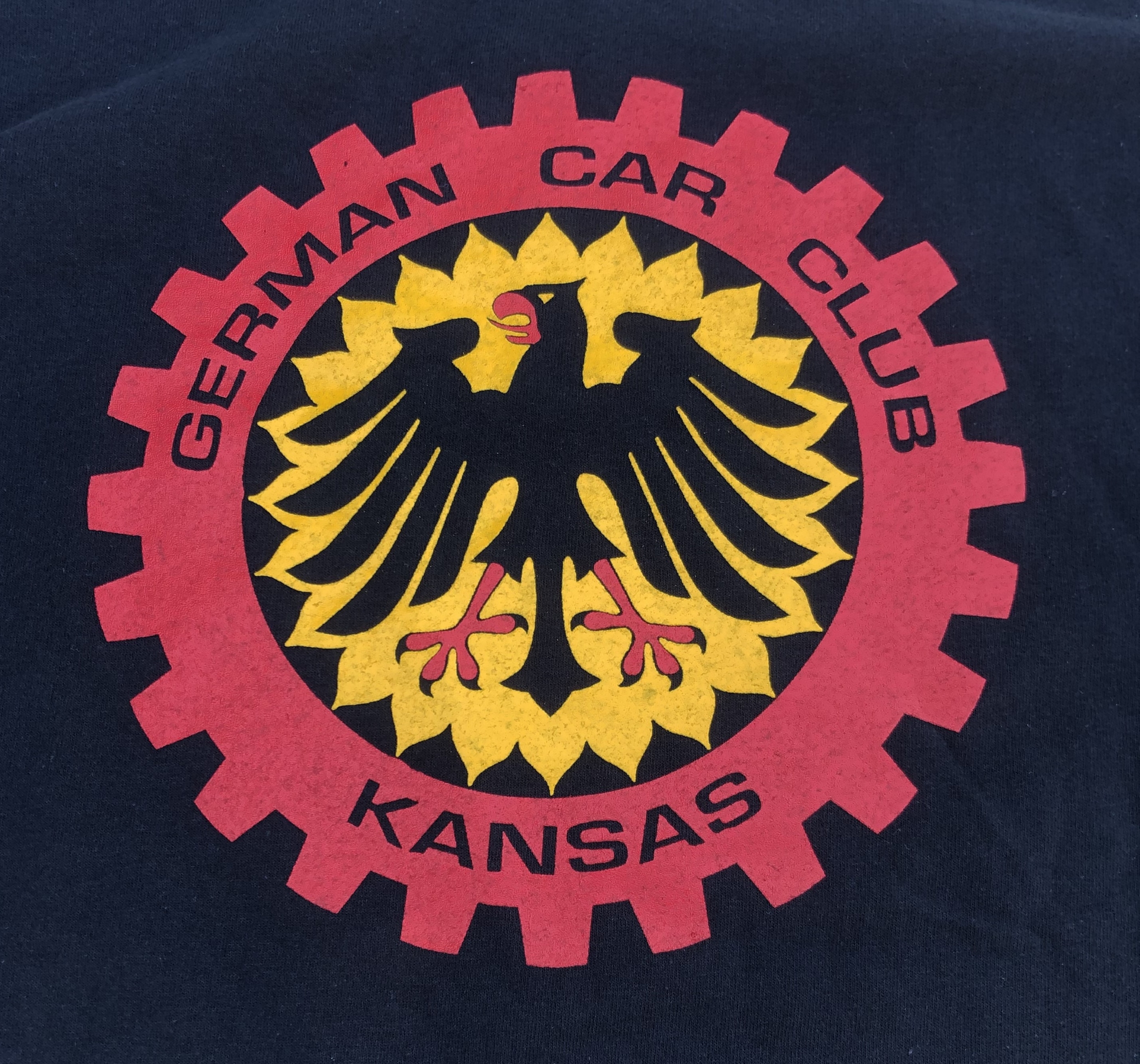 Three cars drove up from Wichita to Salina to participate in the Sonnenblumen German Car Show, hosted by the German Car Club of Kansas.  At the show itself we met up with 2 more Wichita section cars.  There were several other MB’s there as well, but this show was definitely dominated by Beetles!  The Sonnenblumen show always has some interesting cars and this show did not disappoint with several NSU cars and some obscure VW’s. 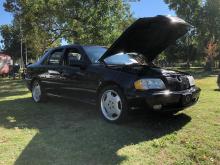 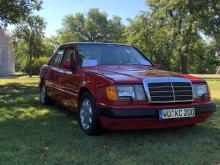 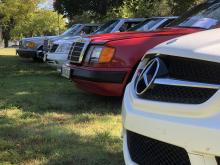 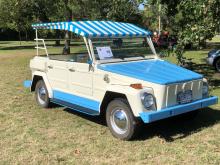 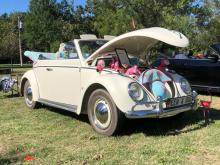 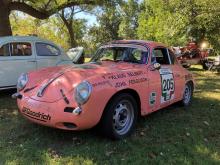 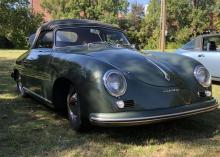